Mt Evans, CO – A Triathlon for the Wicked

On September 20, 2015, three friends set out on their best worst idea to date, the Mt. Evans ‘Triple Shot’.  The Triple Shot, a self-inflicted triathlon for the wicked and twisted, consists of a grueling 27.7 mile bike ride up 7,000 vertical feet from Idaho Springs to the summit of Colorado 14’er Mt. Evans (the SOLO shot), a hike/run/rappel to the base of the Black Wall (the DOUBLE shot), and finally climbing ‘Cary Granite’ (the TRIPLE shot).

Enjoy, as we build up the most epic saddle sores in the pursuit of stupidity. 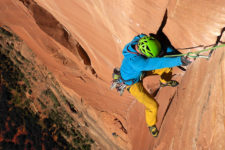 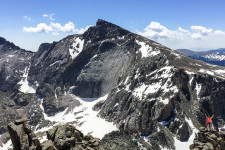 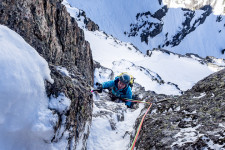 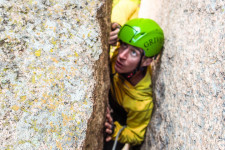 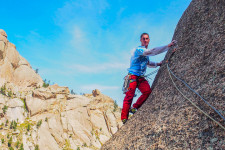